1 Lay Down In The Dark 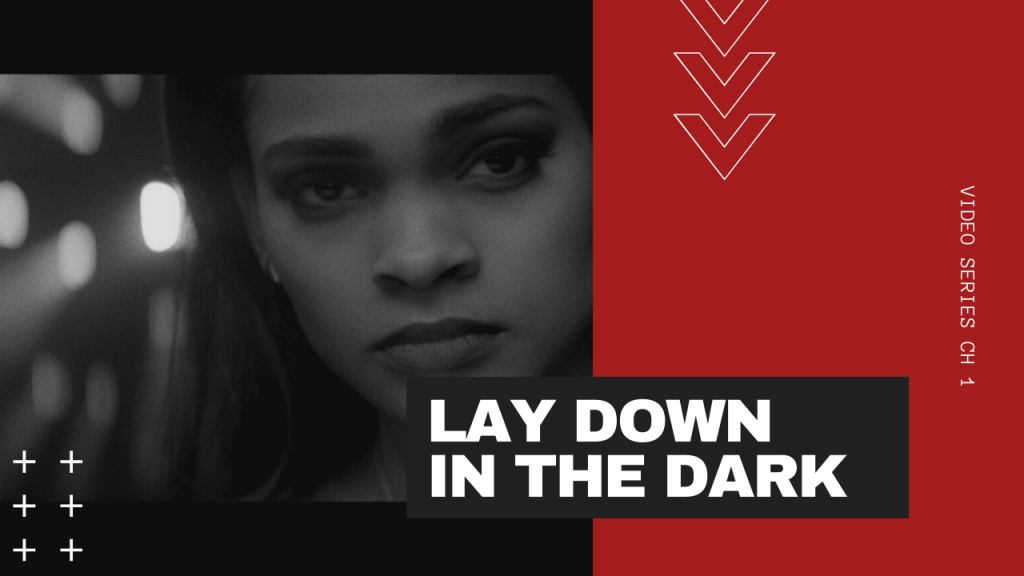 When Johan Anderson, who directed this video series, and I started talking about making the whole thing we realized we had a common interest in the work of the Swedish film maker Ingmar Bergman. The themes of these songs lent themselves towards a Scandinavian noir landscape, as they dealt with love, relationships, the losses we go through and death itself.

Johan had been looking for a project where he could delve into the landscape of human darkness. 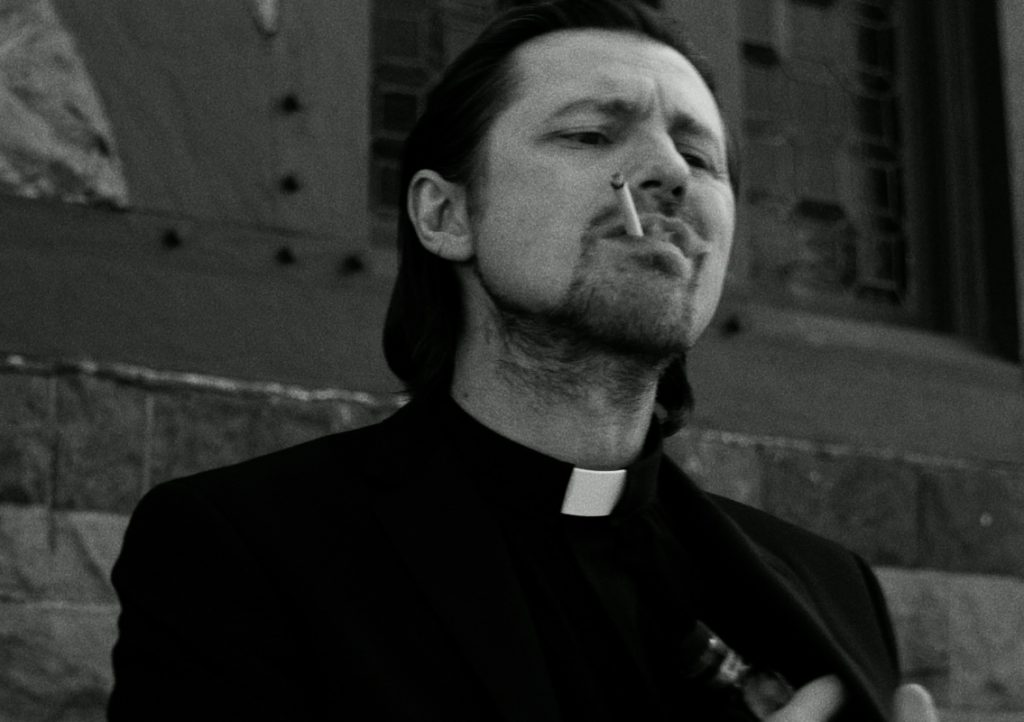 I wanted to do something in Black and White. So he picked the four songs he thought could fit best and created a story line around them. I loved the ideas he came up with.

Of course I was nervous about doing so much acting. I think I got away with it alright, as it involved actually singing some of the lyrics. As we talked about it I came up with the idea of a priest. Johan who’s father was a theologian loved it. It sat well inside the Bergman universe too. 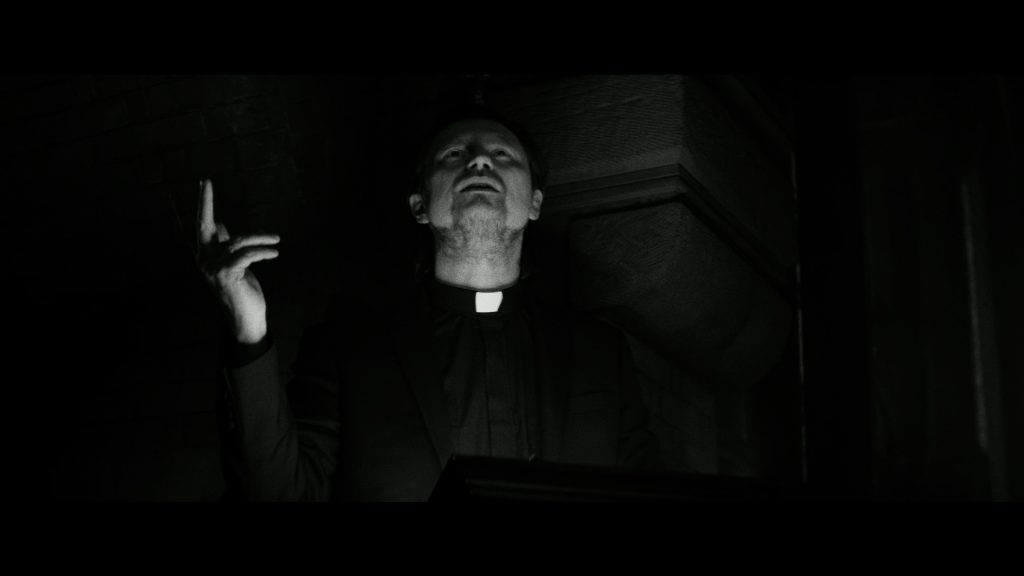 These songs are off my album Pains And Pleasures of Intimacy and this album has a confessional quality to it.

I don’t want to live with a closet filled with dirty secrets, filled with skeletons weighing me down and by the time I go to the next world and everything will be revealed anyway, I want to be free. This was kind of the purpose of this record. 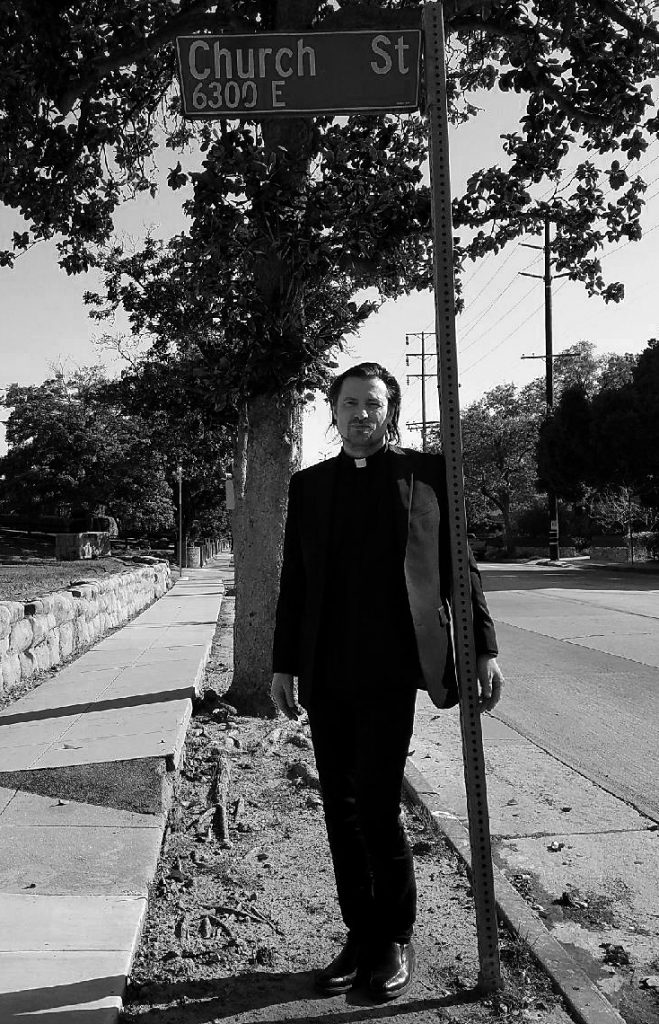 As for the video you can follow the story in the video and see it all for yourself, but what I thought could be interesting is to talk about the songs and what went into making them.

The first song is LAY DOWN IN THE DARK