2 Dead Man In The Closet 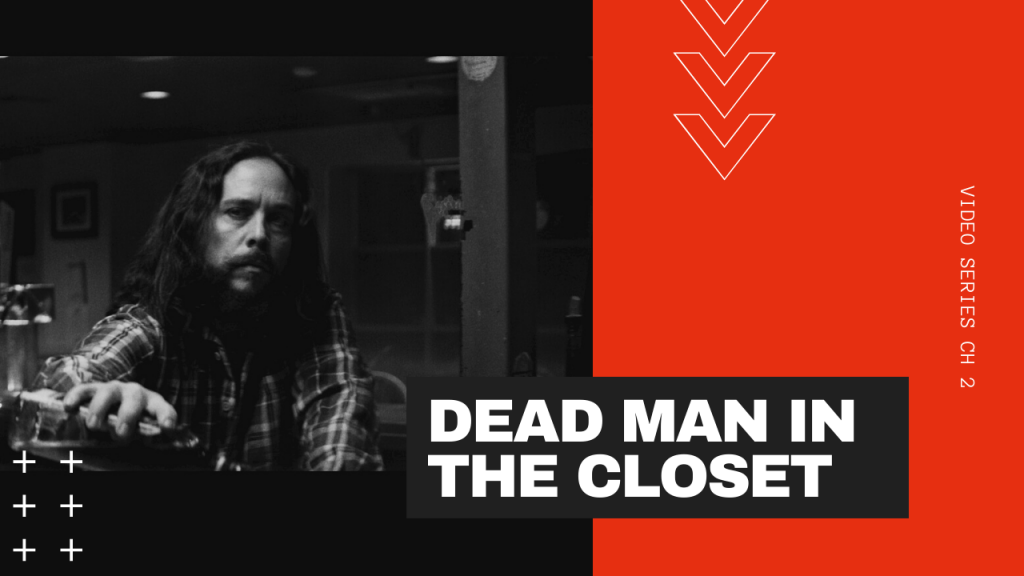 “Dead Man in the Closet” was the first video we shot in this 4 part video series. Johan Anderson and Brad Simpson located a bar near Brads hometown: Hightstown.

I felt good about this typical New Jersey drive through town, as it was smack in the middle of a Springsteen-esque landscape, a feel and a surrounding that really spoke to what this record “Pains and pleasures of Intimacy” is all about. 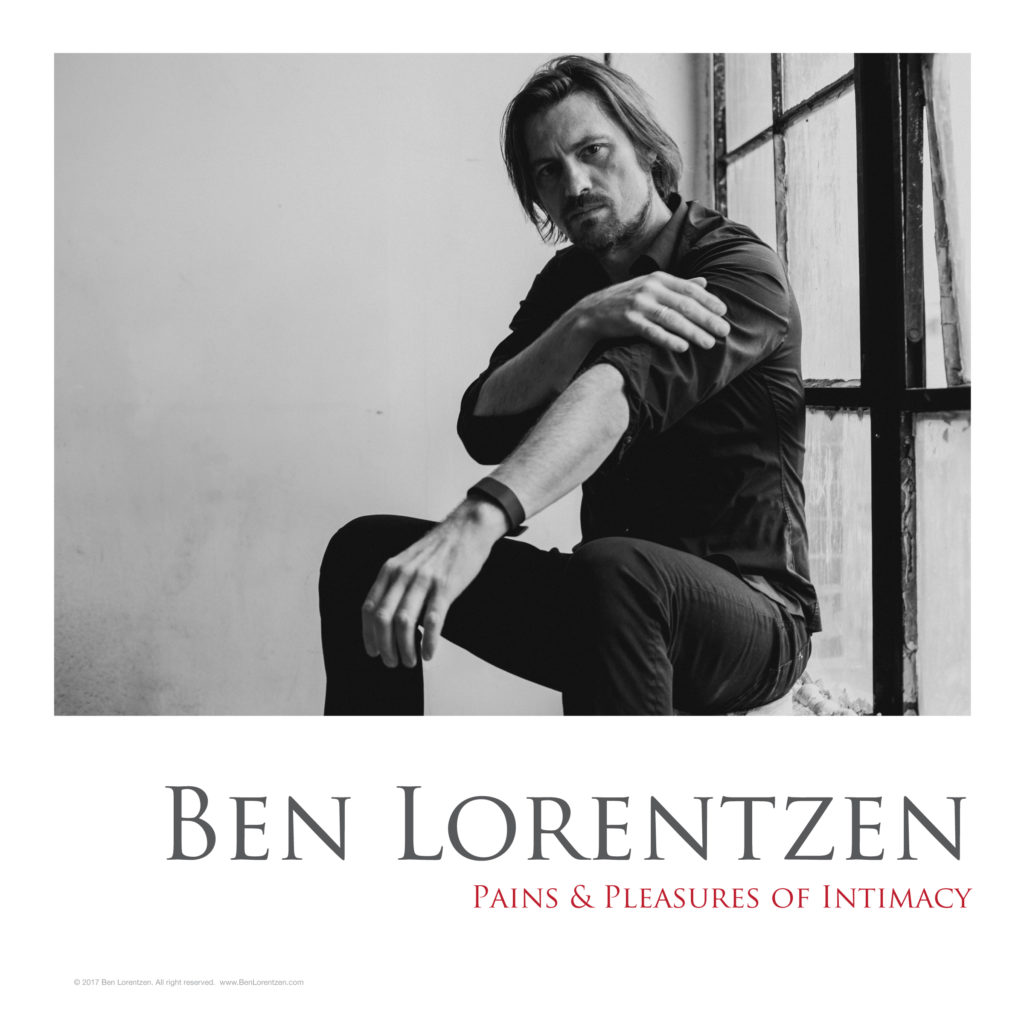 At the end of the first video “Lay Down in the Dark” we see the main character, the priest, walk away from his church. He has decided to leave his calling, he has decided to forge a new path.

In the opening shot we see him now continue his walk. This walk takes him straight to the bar. As he walks in, we recognize immediately the creepy character from the Lay Down in the dark, then an undertaker, now a bartender. However, this doesn’t seem to register with the priest. Maybe because this is years later? Who knows.

As the song kicks off a woman walks in. She sits down. It’s her; the woman who caught his eye while giving a sermon earlier. Did the priest know she would be here? Is he following her? Or is this a chance meeting? We don’t know.

The priest walks over to her. Conversation takes off. But something is going on behind them. A group of people appear. They are dancing, trance like. It’s not the best of vibes. 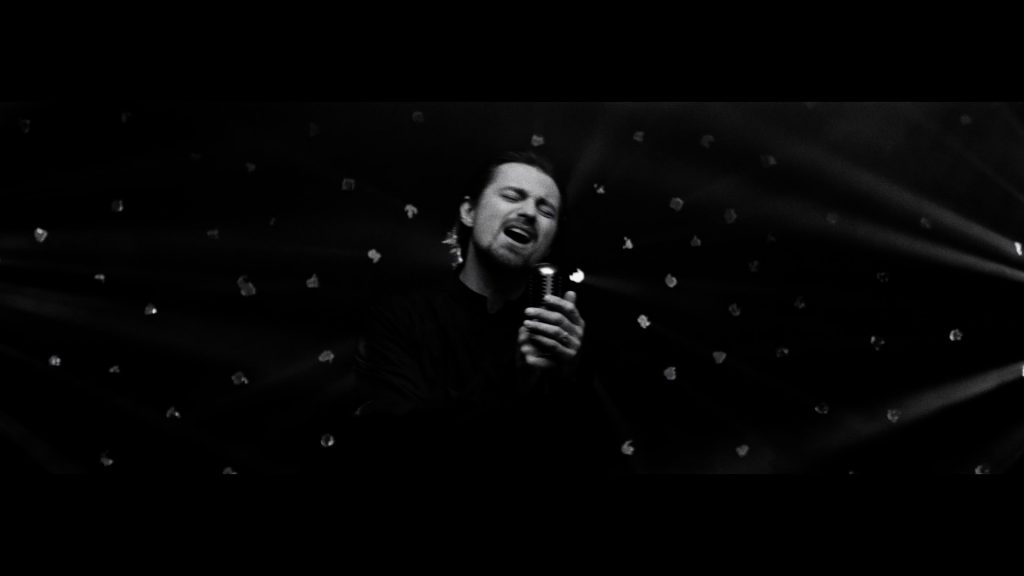 The woman suggests they dance too. The priest agrees. They dance, as in a trance. Whos is in control here? What is actually going on? Priest snaps out of it. So does the woman. They decide to leave together. Bartender then kills off the dancing group and follows the couple. Dark times lies ahead. 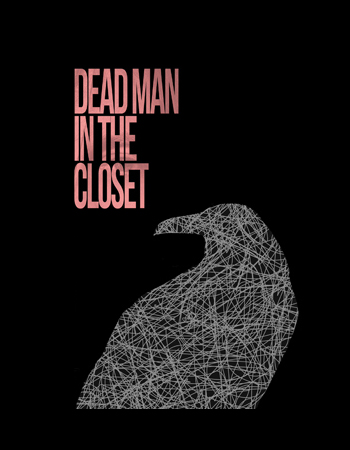 To be honest, what I really like about this video is the simple light effect that goes on when the “narrator” sings the lyrics of the song. Johan made a wall and punched a number of holes in it. He set up the wall behind the stage and a big stage light behind that again and then had a guy move the light around while I was performing. It created a simple, beautiful and powerful effect. 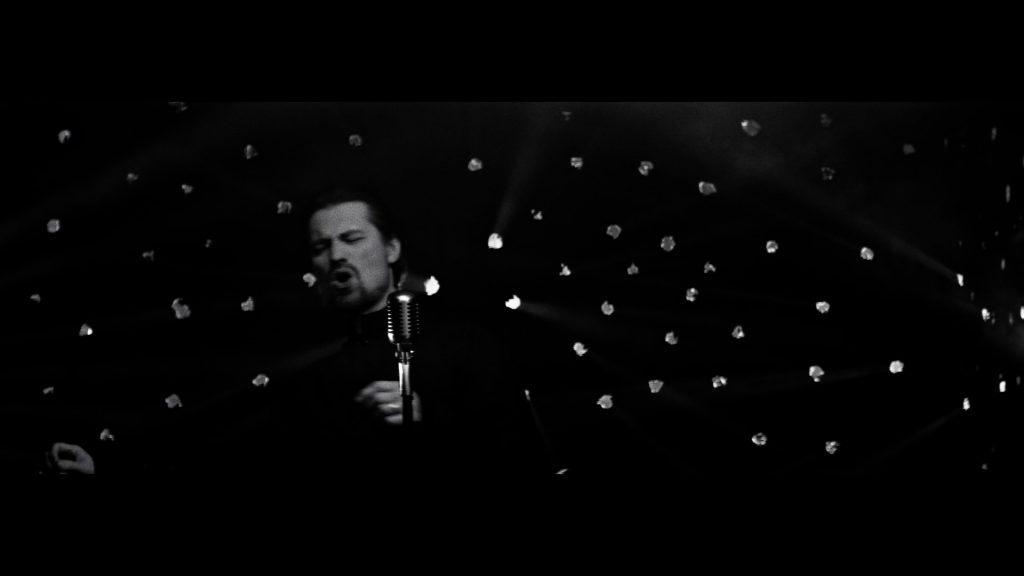 I also want to comment on Brads and Johans pick for the two other characters in this series: Chelsea Coles and G.Paul Salvetti. These two guys fits the bill perfectly. We get to know them a little bit better in this video. 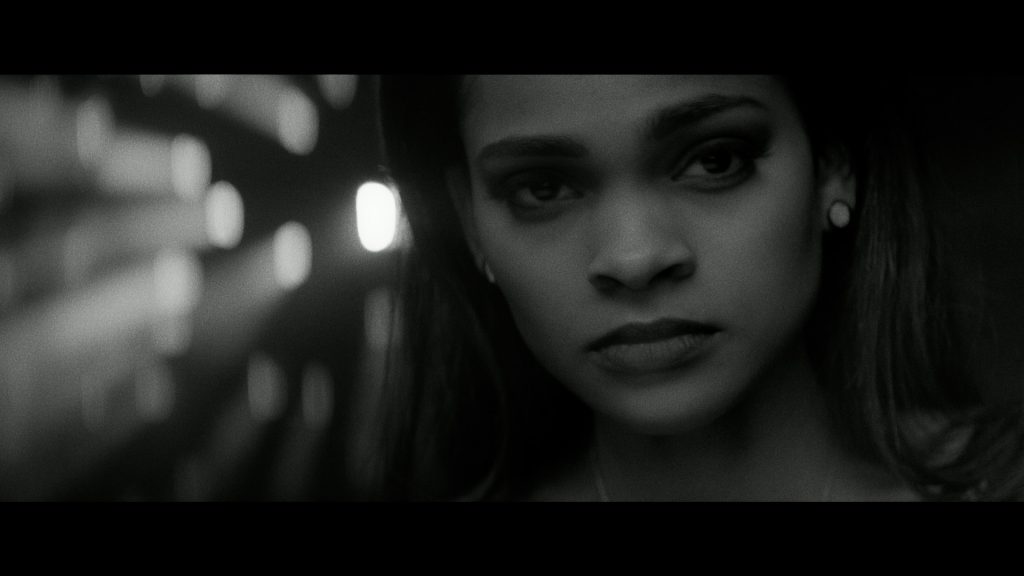 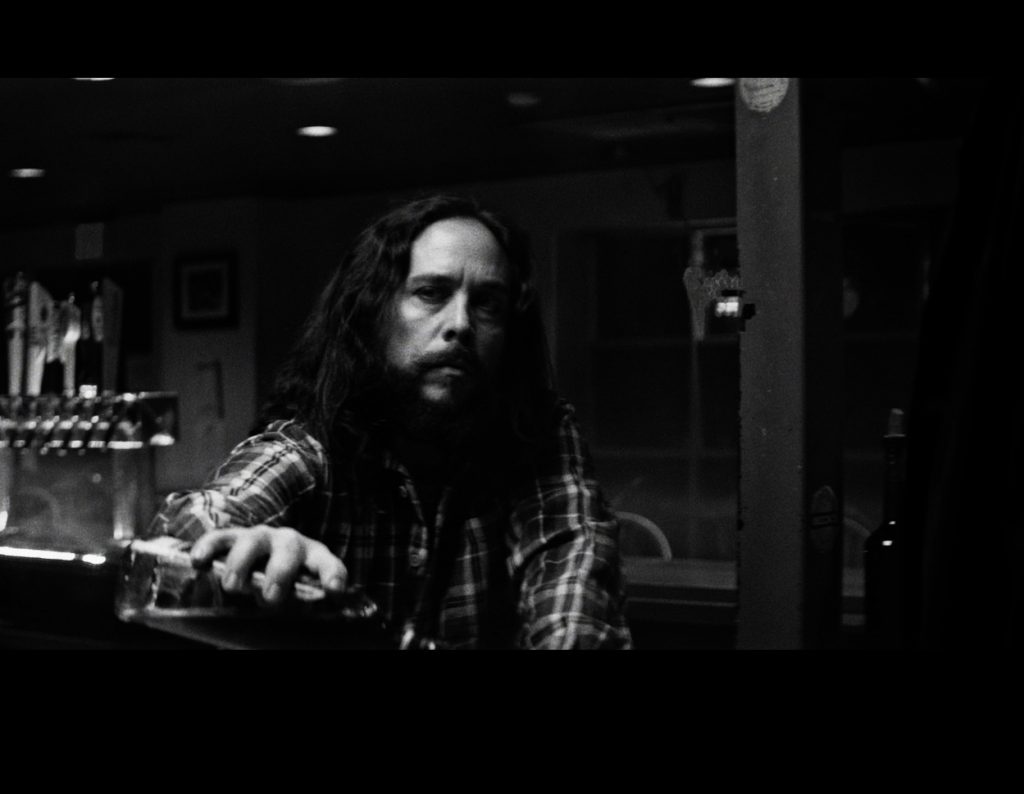 I remember that recording this song the drummer; Arthur Kam kept saying how it gave him the chills. It almost looked like he didn’t want to walk down to the basement alone where the drum room was located. He he… excellent drumming though! 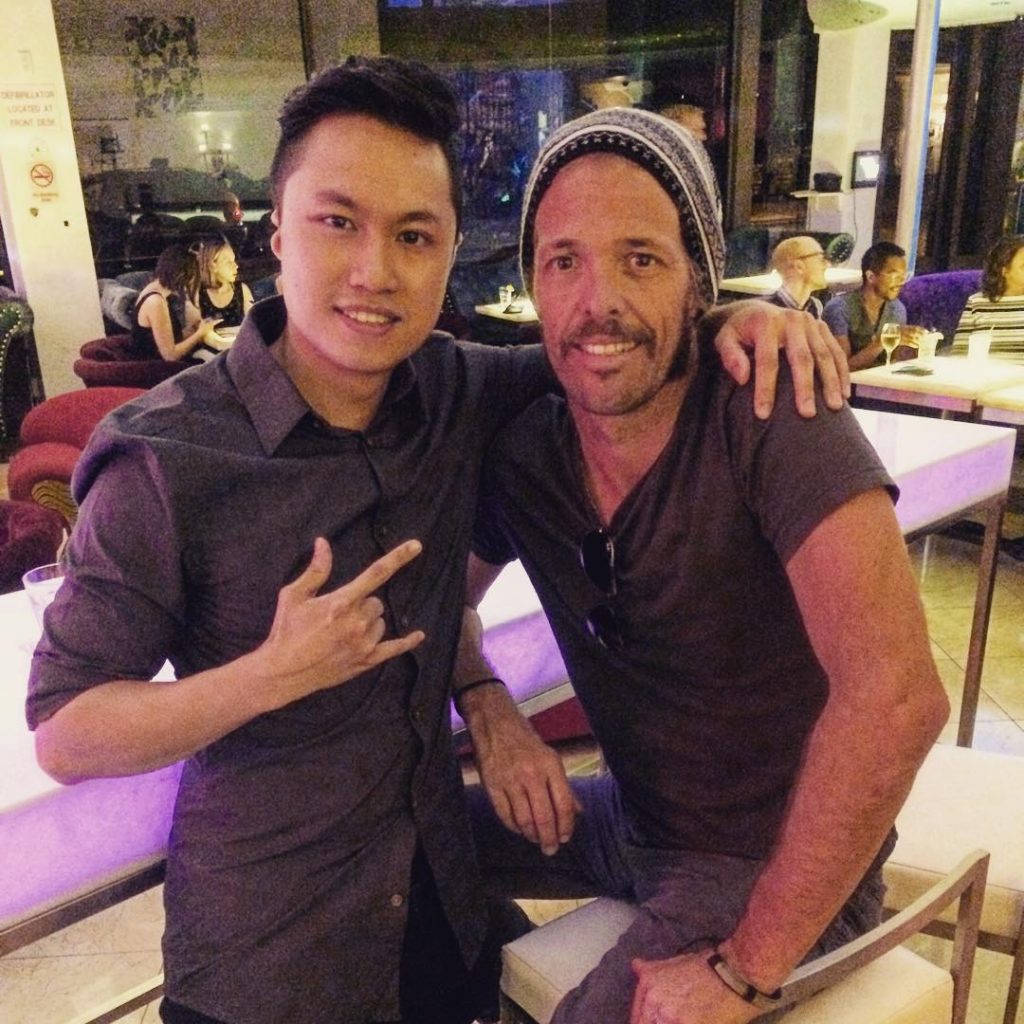 Do you have a song that gives you the chills? Leave me a comment. I’d like to hear it!

“Dead Man in the Closet” is really about keeping secrets. Things you tuck away and you don’t want anybody to see. Little skeletons that sits hidden in a room in your mind and the only problem is that they pop up from time to time.

If you have too many of those, and life can become very complicated.

I have had many such secrets. For instance my fear of people, or rather fear of putting myself in situations where people might laugh at me or judge me. I’d like to come off as smart and confident, but I actually feel intimidated and out of place in most social settings. So I avoid them. Problem is of course; if you want to be a musician you have to get in front of people.

I developed a serious stage fright, that got so bad I had to get professional help for it. More about that in a later post. 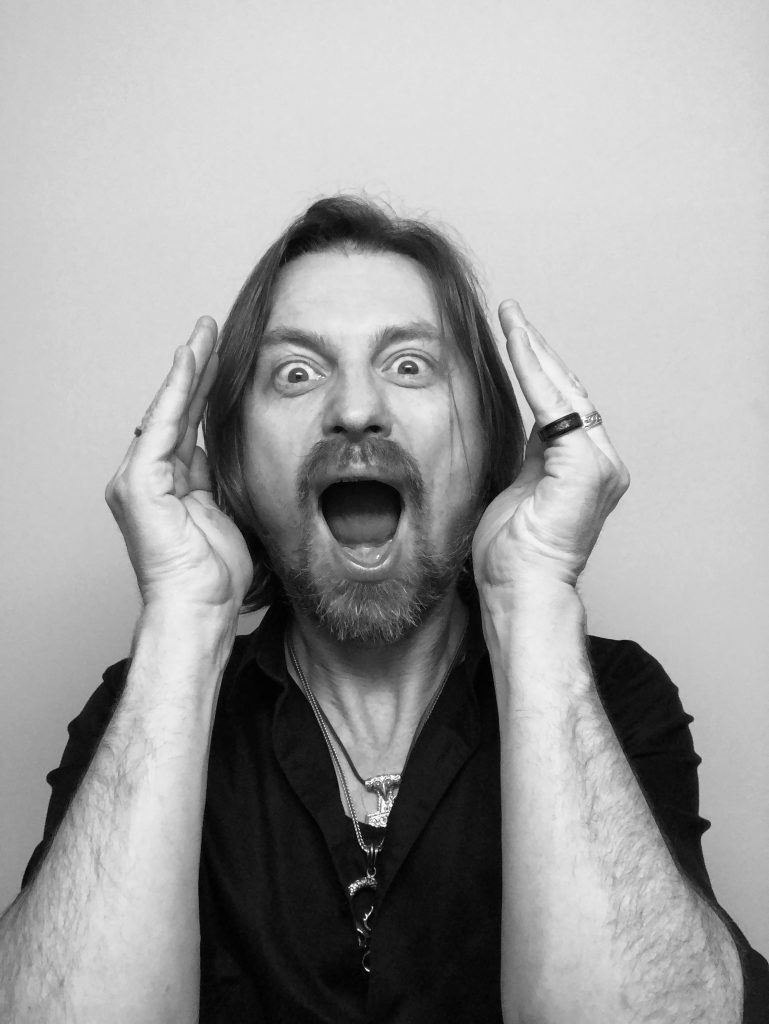 Tell me what you thought about this video and please tell me if there is a creepy song that you like to listen to from time to time. I would very much like to hear it.

All of these four videos are from my PREVIOUS album “Pains and Pleasures of Intimacy”.

You can hear more of it here:

https://benlorentzen.com/pains-and-pleasures-of-intimacy
Read about "Lay down in the dark"
Read about "Crows on the wire"
Read about "Alabaster jar"
Go back to Video Series