Some singers carry experience in their voices: they approach the microphone with the authority bestowed by the passage of time. Ben Lorentzen is still a relatively young man. But his personal story is no simple one, and he’s brought those complexities to bear on his ambitious and emotionally candid music. Born in the frigid northern regions of Norway, brought to musical maturity in the clubs of New York City and northern New Jersey, spiritual seeker and devoted husband to the controversial daughter of Reverend Sun Myung Moon, Lorentzen has cultivated a perspective – and a sound – unique in contemporary rock. It is, as you might expect from a person of his background, nuanced, searching, dynamic, and dream-haunted.

Yet it’s also exquisitely performed and powerfully sung. Lorentzen has made impeccable musicianship one of his hallmarks, and Pains And Pleasures Of Intimacy, his latest album, is a reminder of how bracing and provocative modern rock can be when it’s made and played by a master craftsman. As the title suggests, the album is both an exhilarating ride and a clear-eyed examination of the costs and rewards of relationships. It’s more than just smart: it’s wise.

“Dead Man In The Closet” and “Crows On The Wire” are standouts on Pains And Pleasures – they’re examples of Ben Lorentzen’s uncompromising songwriting and clear, forceful, unadorned singing. The two songs work together as a mini-suite, and Lorentzen and Johan Anderson have paired them for two conceptually-linked, beautifully shot videos that tell a continuous story of the hazards of love. (Two other clips for songs from Pains And Pleasures Of Intimacy continue the tale.) Footage of Lorentzen at the microphone testify to the singer’s command over his audience: he’s a ferocious concert performer, and he’s left stages all over the world smoking. But the real action in the two clips is driven by a demonic, long-haired bartender – a dangerous-looking character – whose potent supernatural powers are put on destructive display.

Ben Lorentzen is out with his 3rd solo effort: King of Bitter Sorrow. We follow him into similar soundsapes as before, in other words it is haunting, majestic, simple, quiet, dark and beautiful. 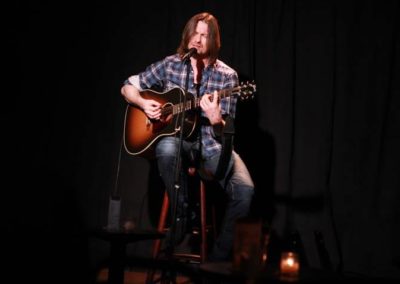 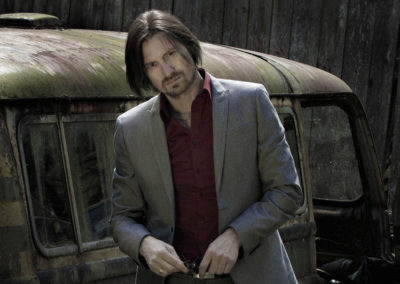 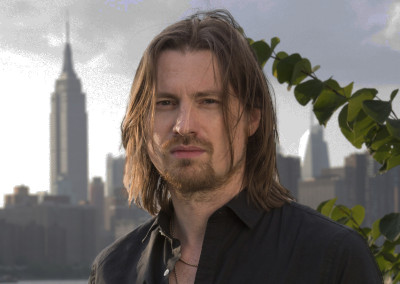 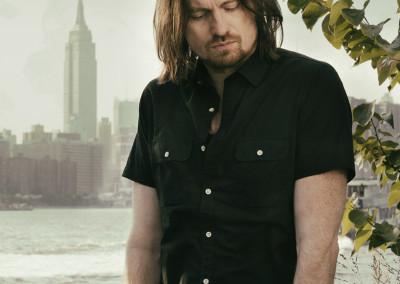 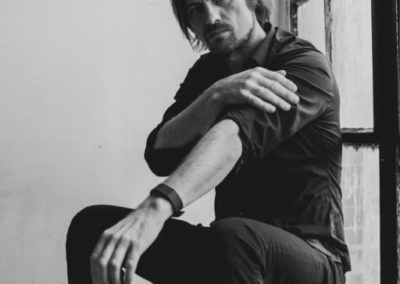 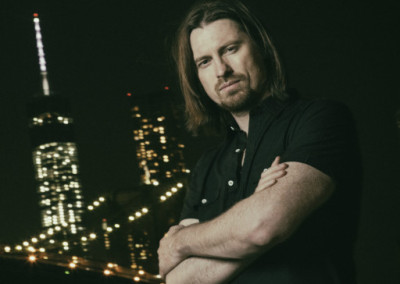 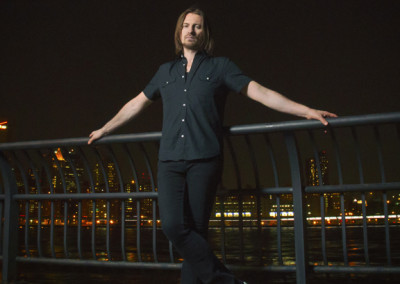 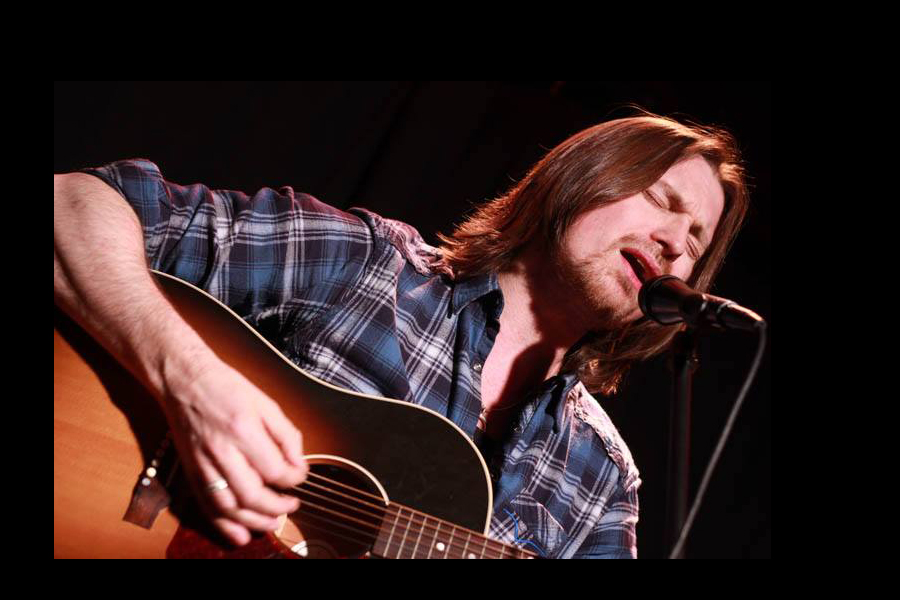 See the 4 part video series described above. Not for the faint at heart...